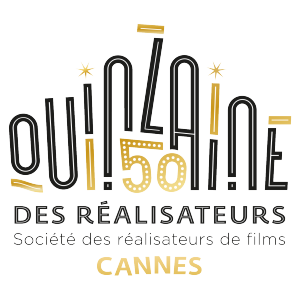 Synopsis : Vlada works as a truck driver during the NATO bombing of Serbia in 1999.
Tasked with transporting a mysterious load from Kosovo to Belgrade, he drives through unfamiliar territory, trying to make his way in a country scarred by the war. He knows that once the job is over, he will need to return home and face the consequences of his actions. 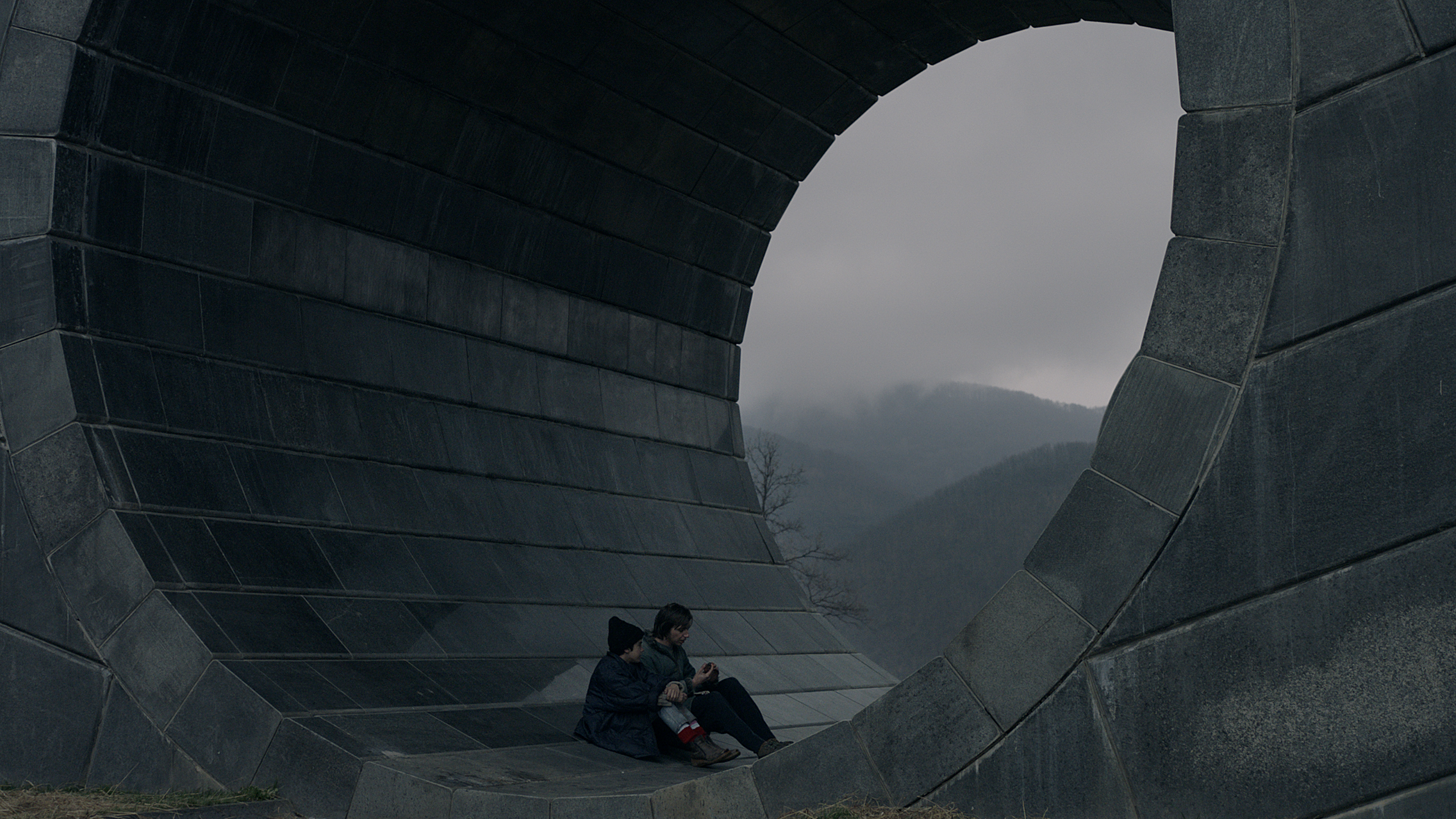 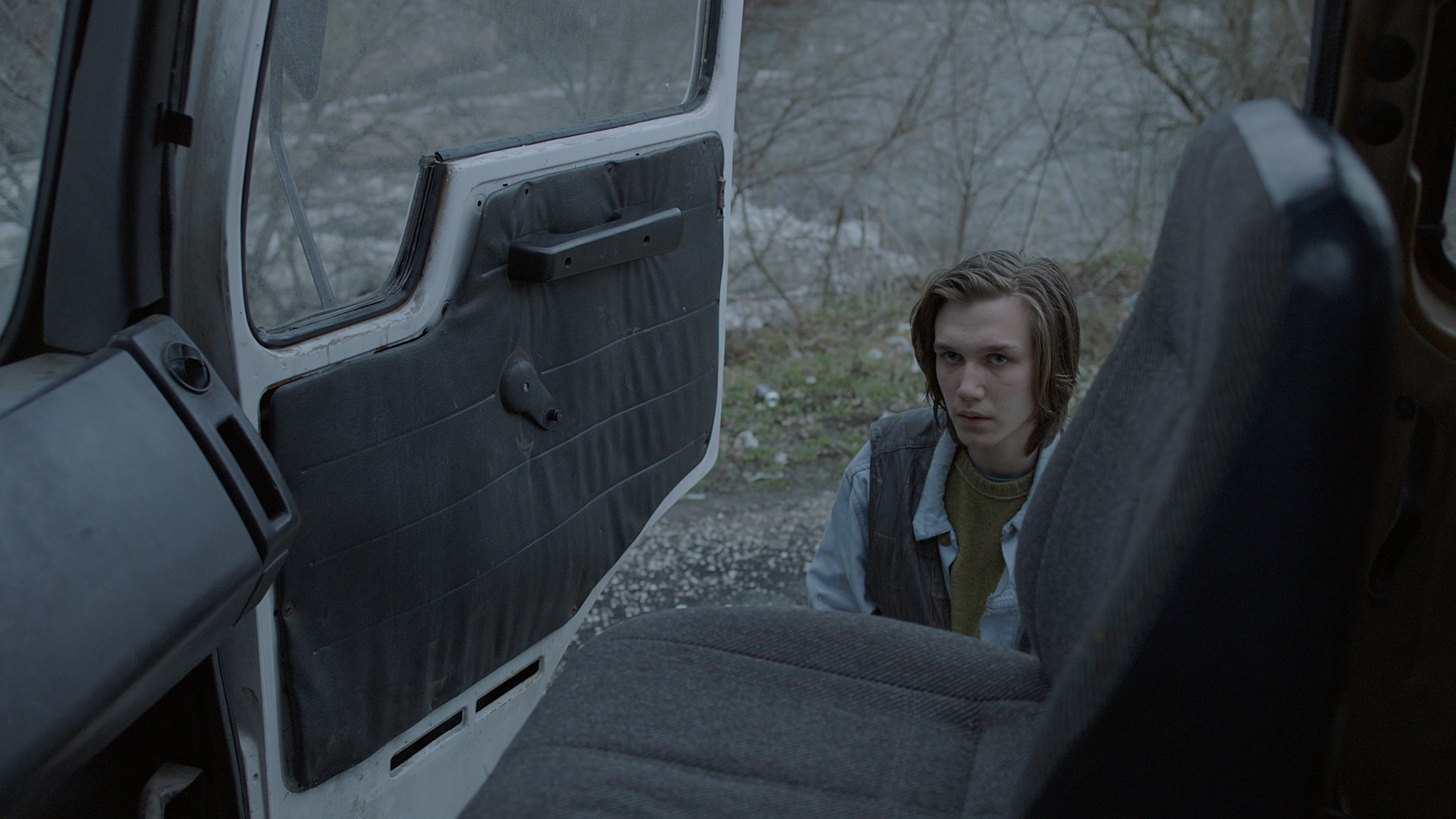 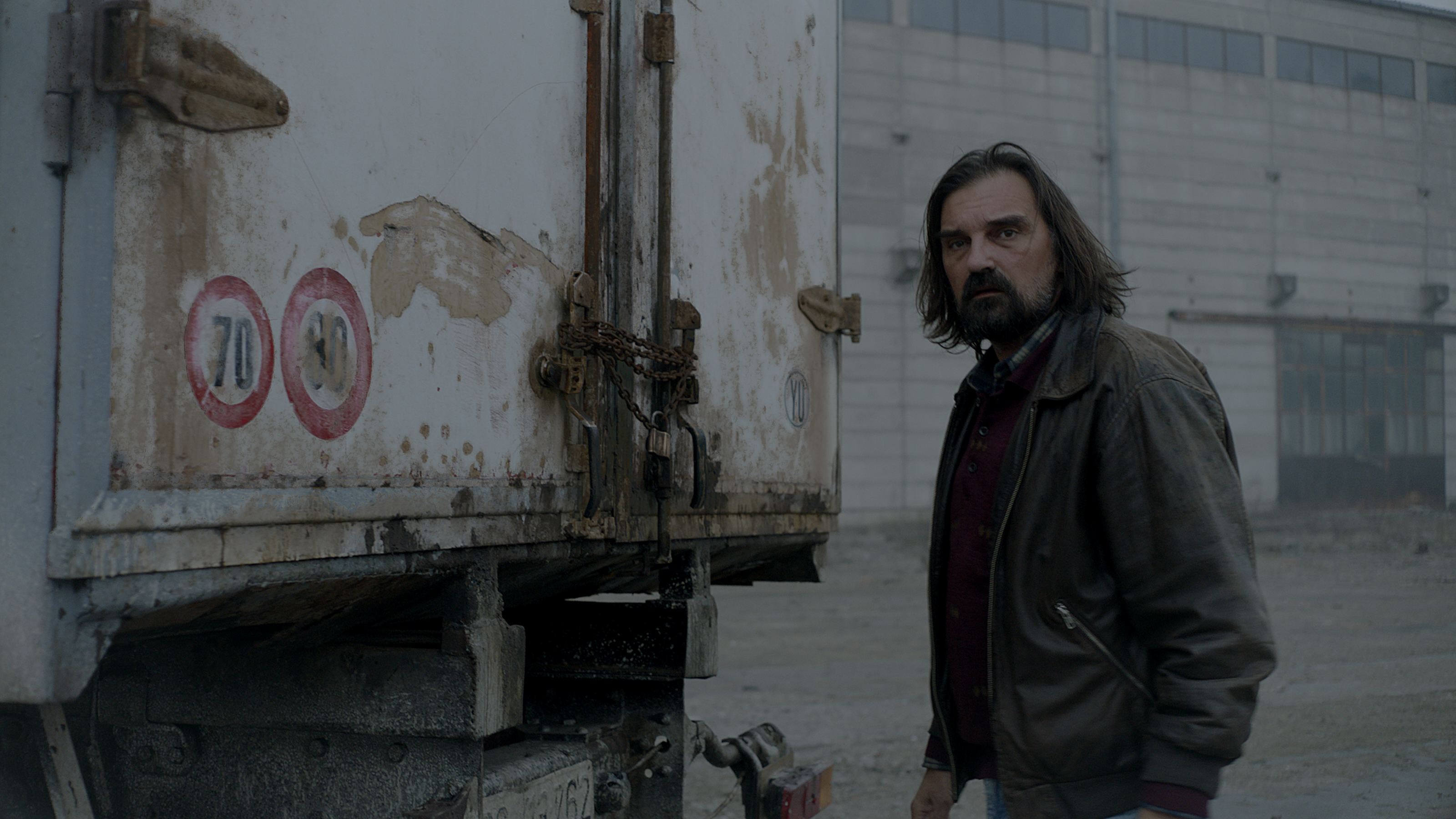