Ognjen Glavonić was born in 1985 in Pančevo, SFR Yugoslavia. His short films have been selected for more than 50 international film festivals. Zivan Makes a Punk Festival, (2014), his first documentary, had its premiere at Cinéma du Réel and has been screened at International Film Festival Rotterdam, CPH:DOX, and IndieLisboa, among others.

Ognjen’s documentary Depth Two (2016) had its premiere in the Forum section at the Berlinale, and was named best film at Festival dei Popoli, DokuFest, Message to Man, Open City Docs Fest, ZagrebDox, Kassel Dokfest… He is the founder of Pančevo Film Festival.

THE LOAD is his first feature film. 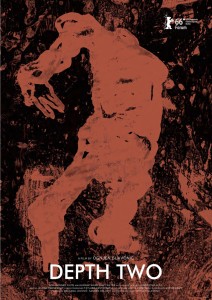