Synopsis : All Good Children tell the story of Dara, a young Irish boy who is moved to rural France with his brother Eoin after the death of their mother. There, the boys befriend a local English family and the vulnerable Dara falls under the spell of their young daughter Bella, but when she begins to pull away, Dara’s feelings for her start to get out of hand… 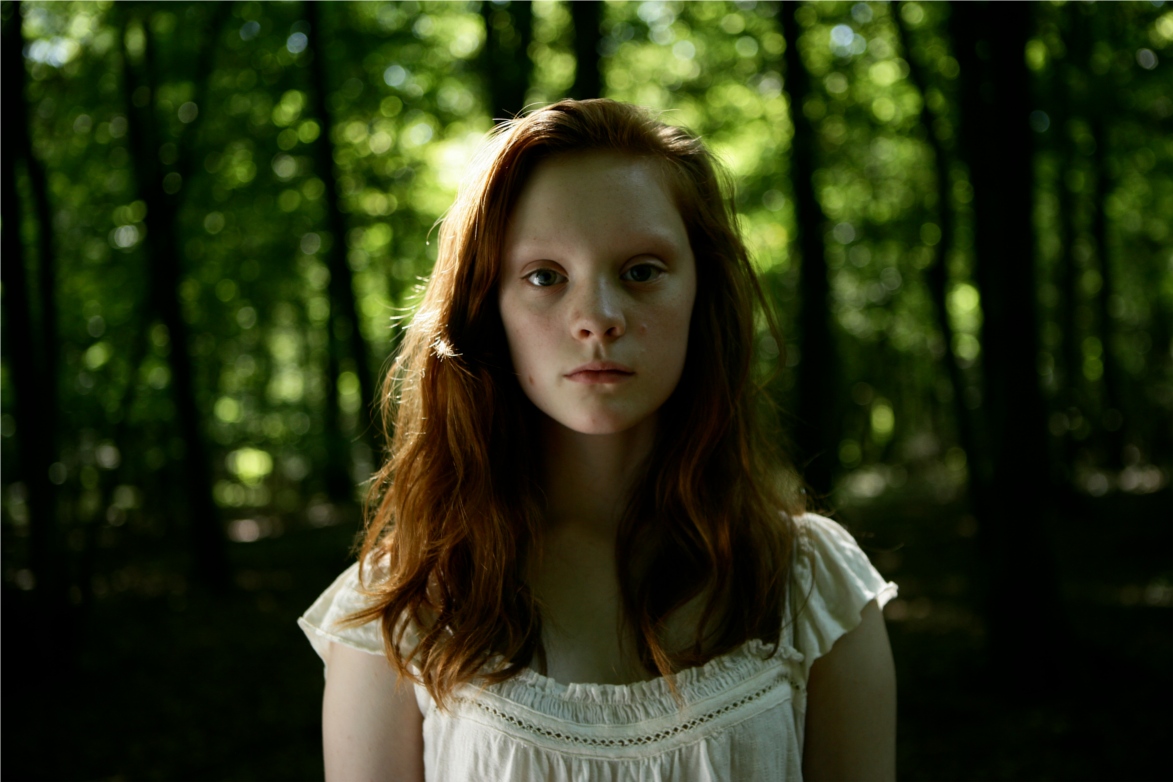 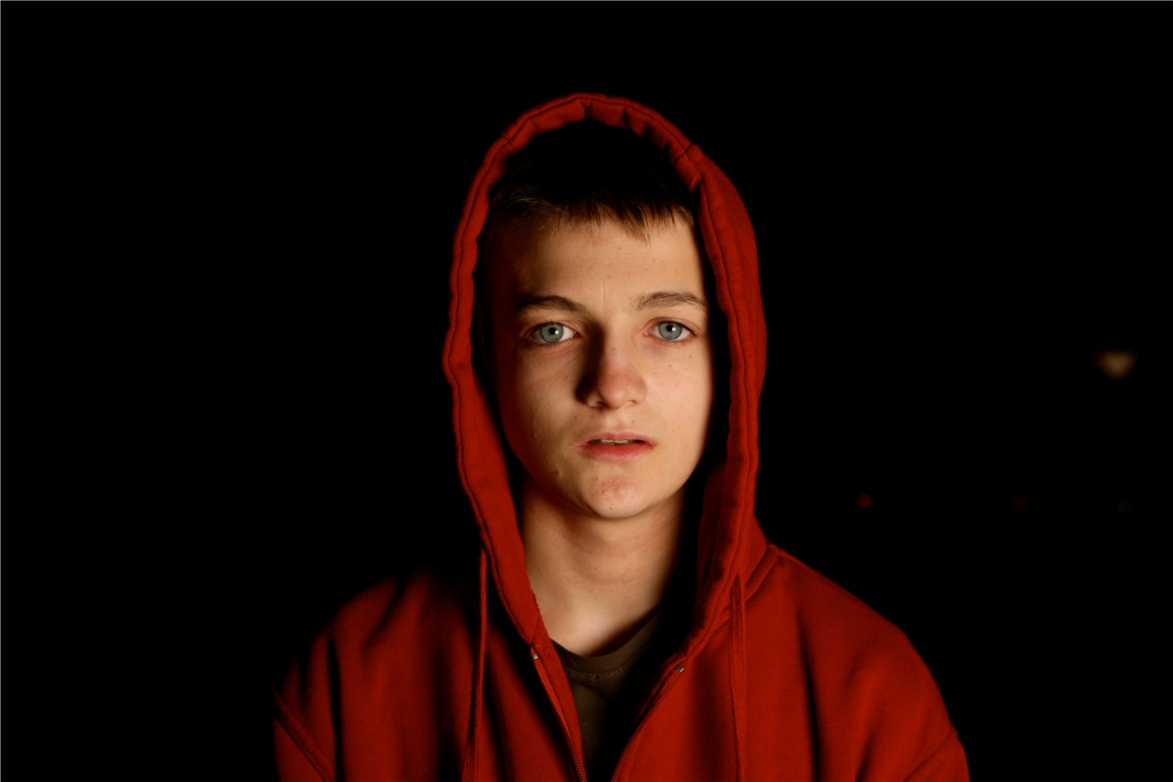 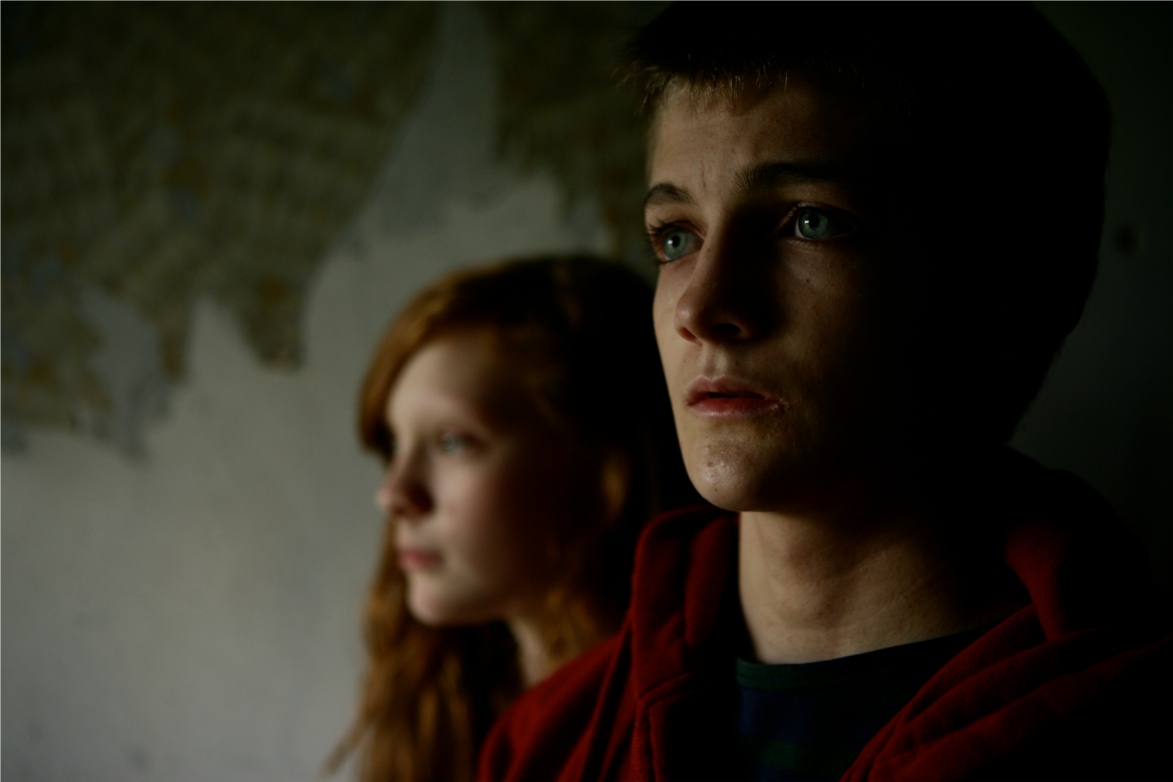 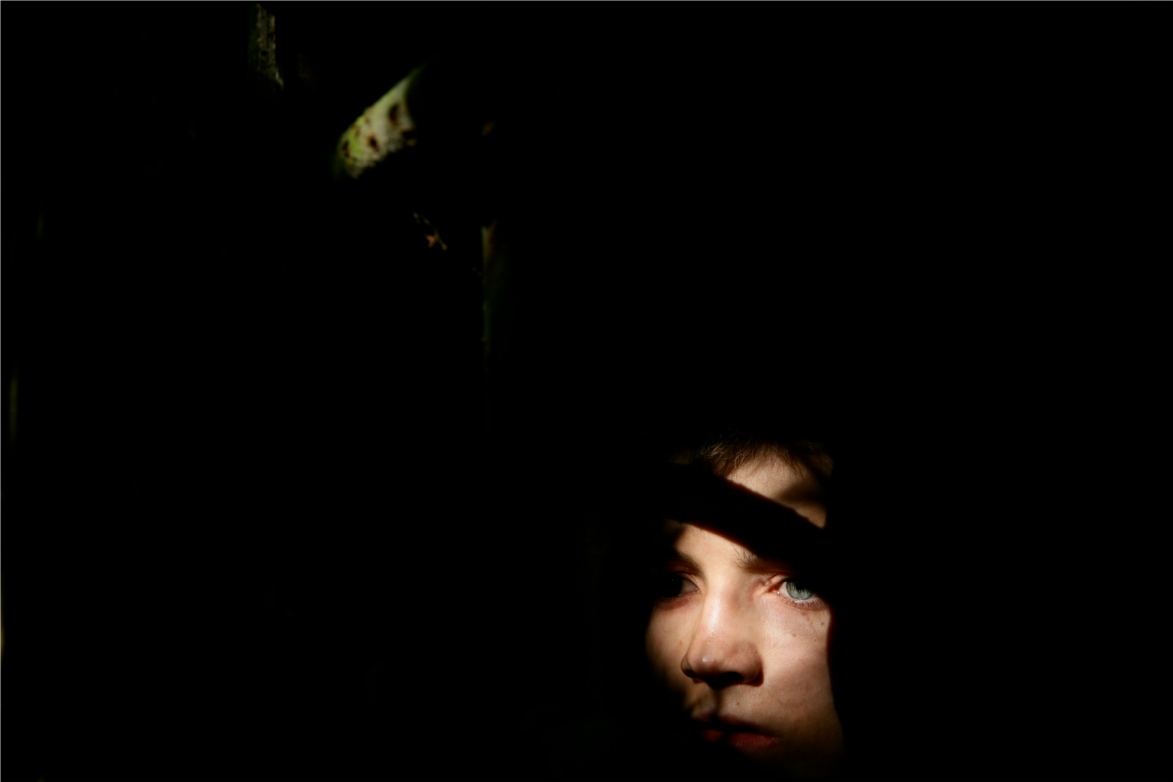 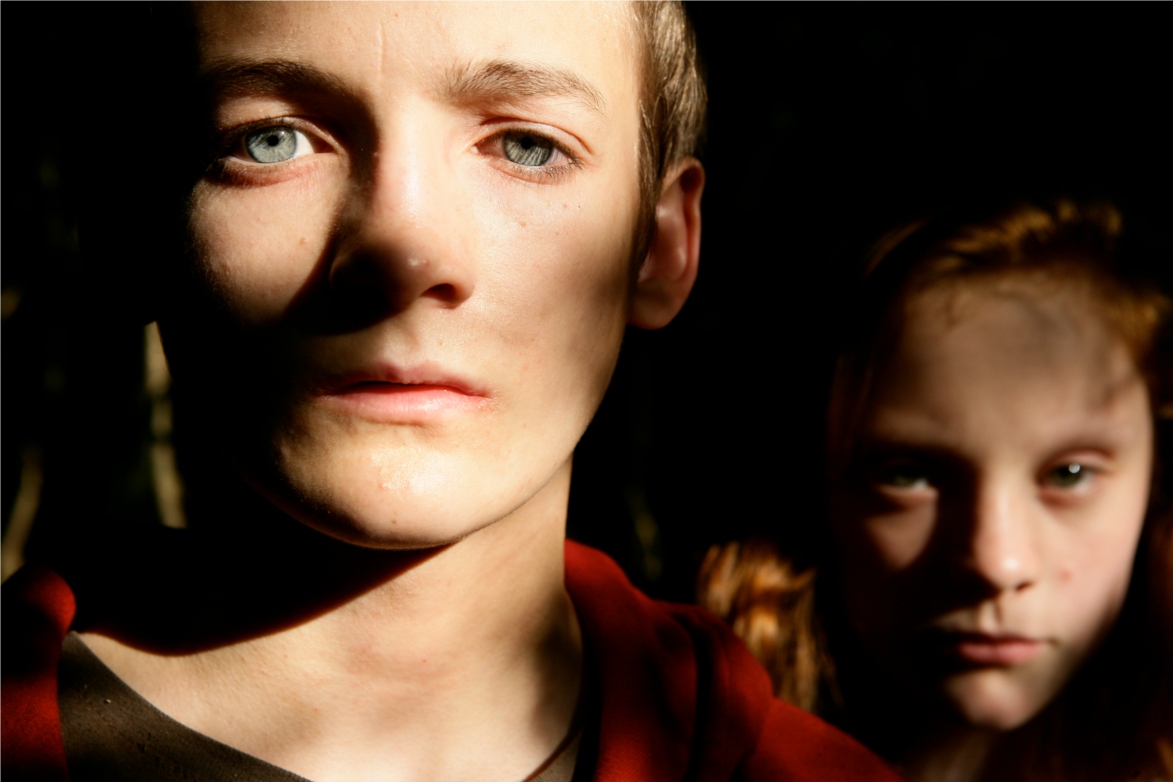 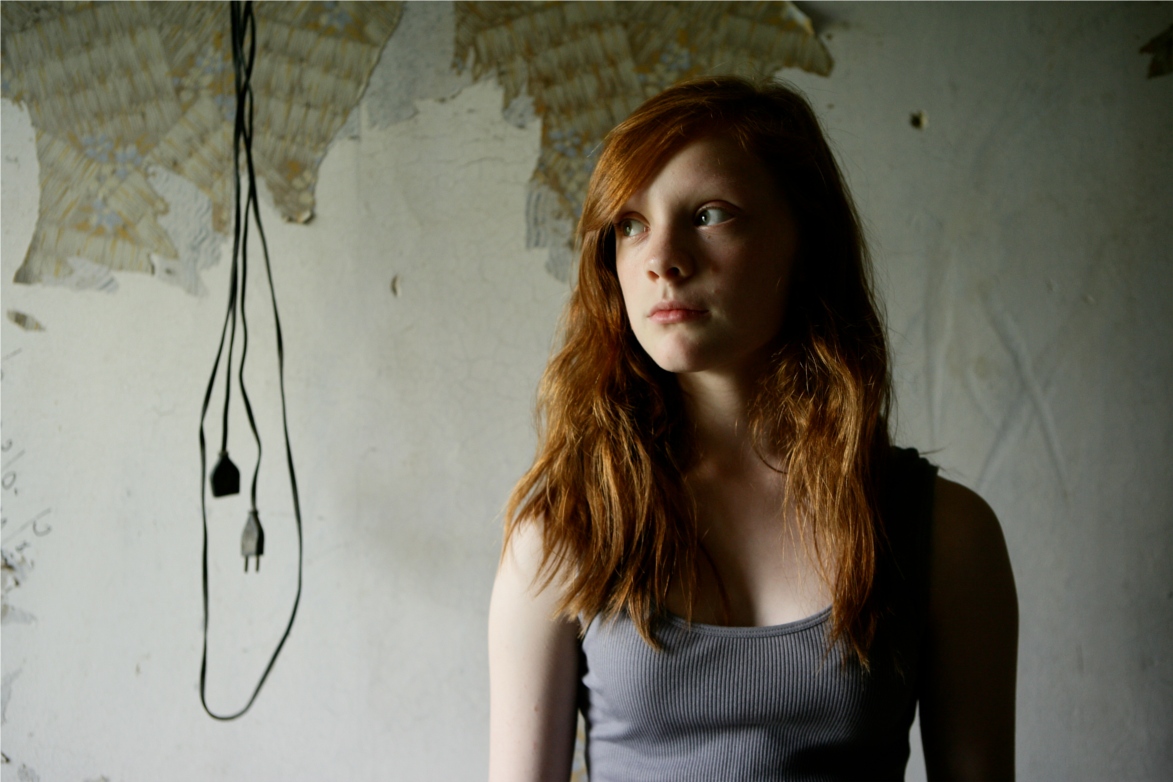 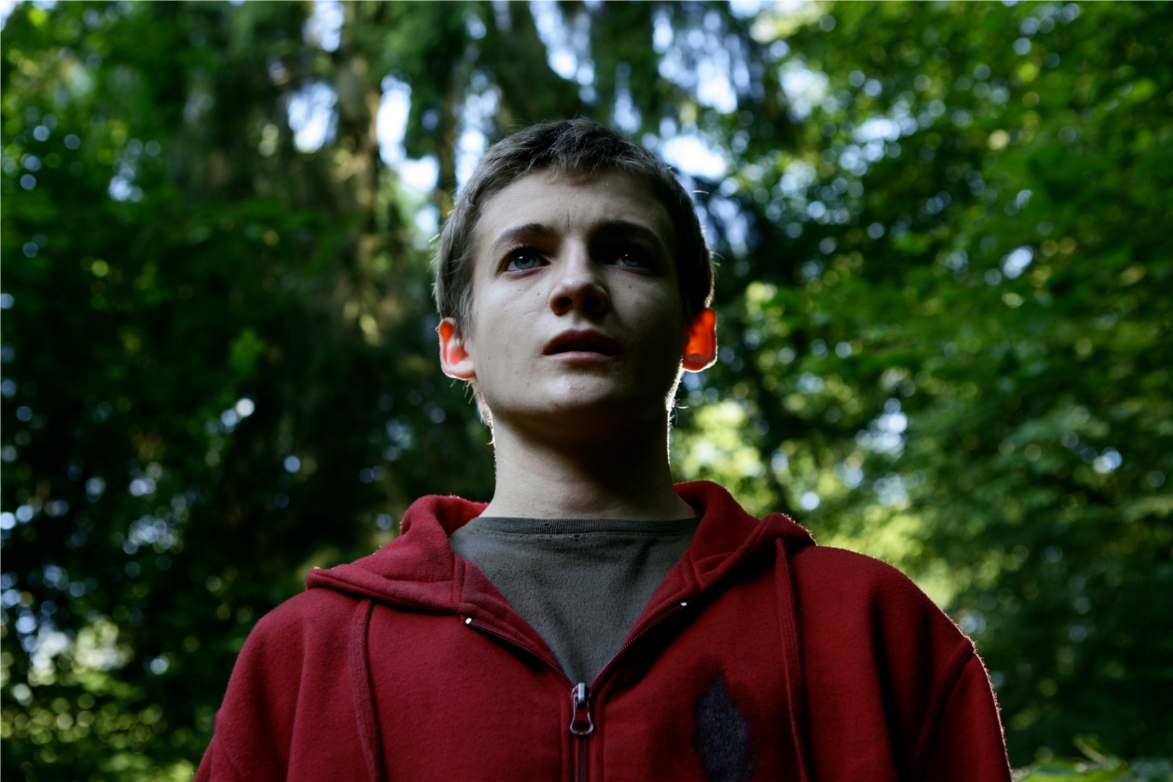 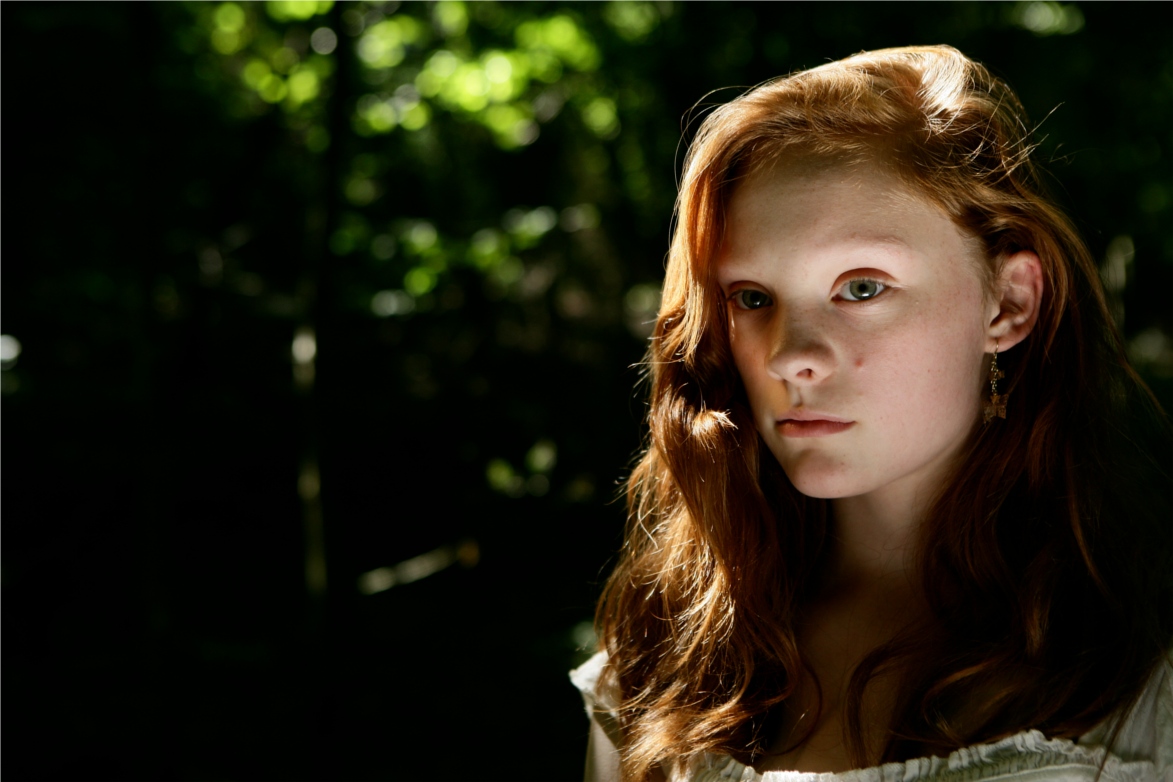 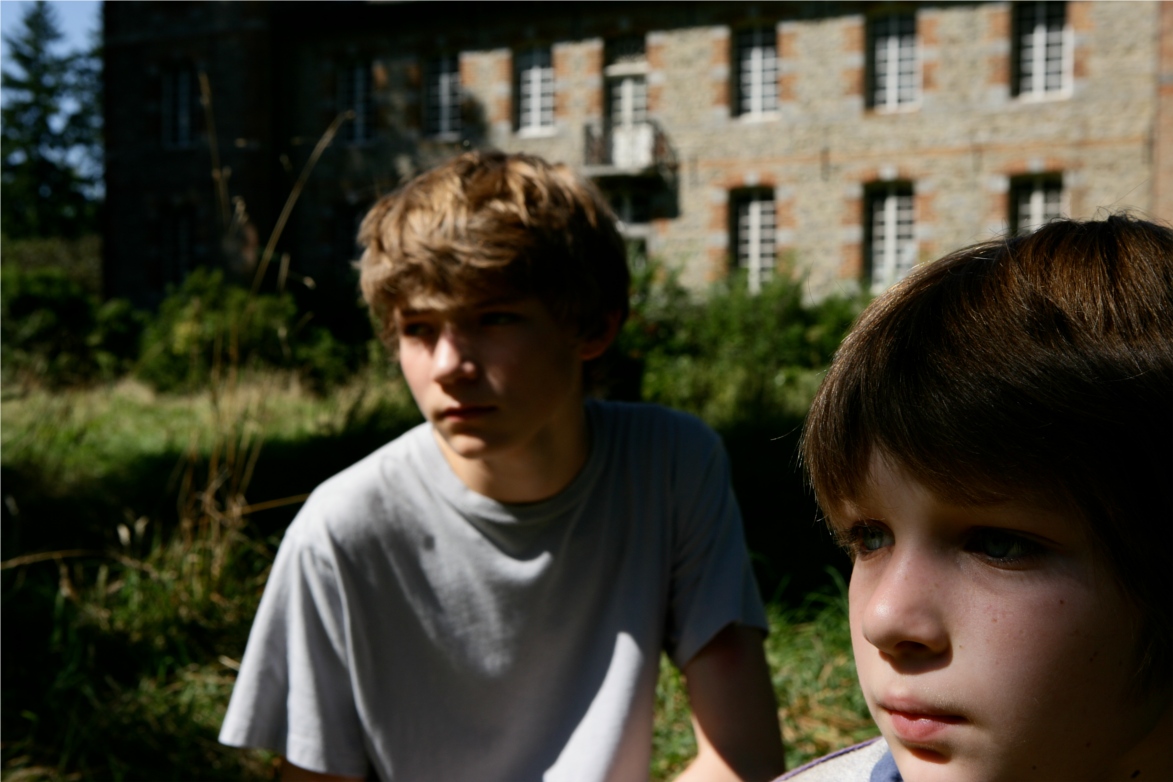 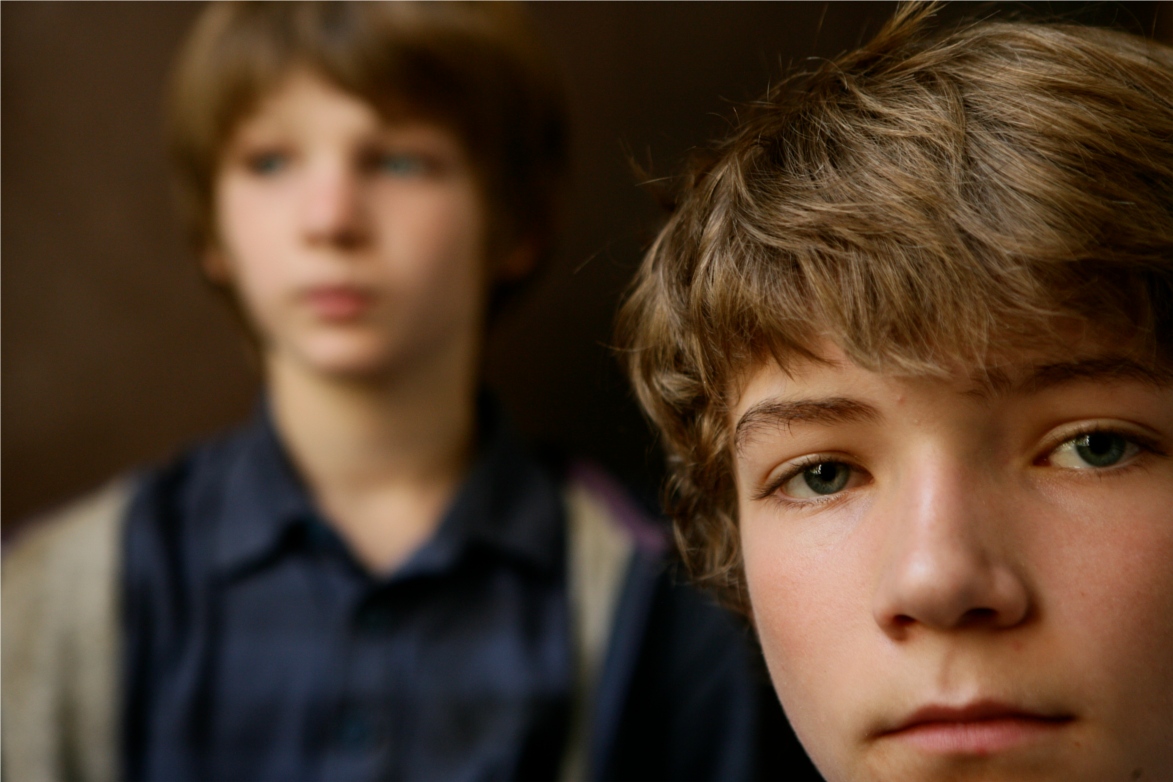 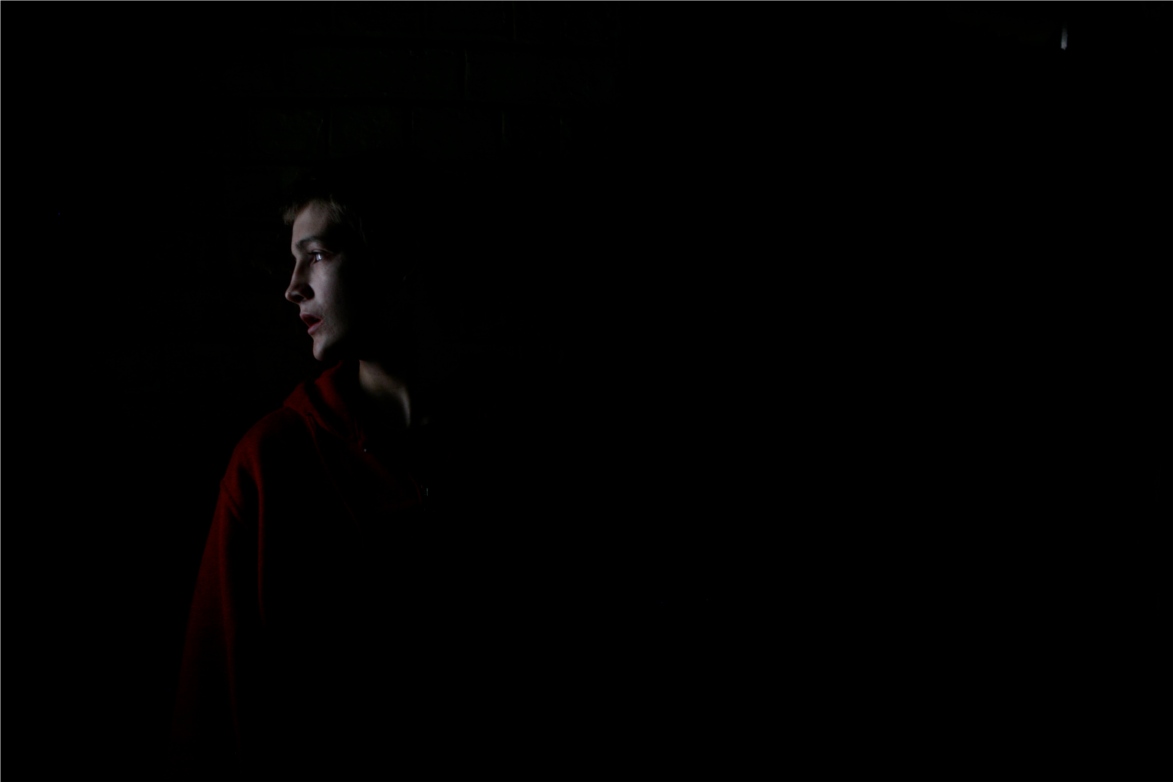 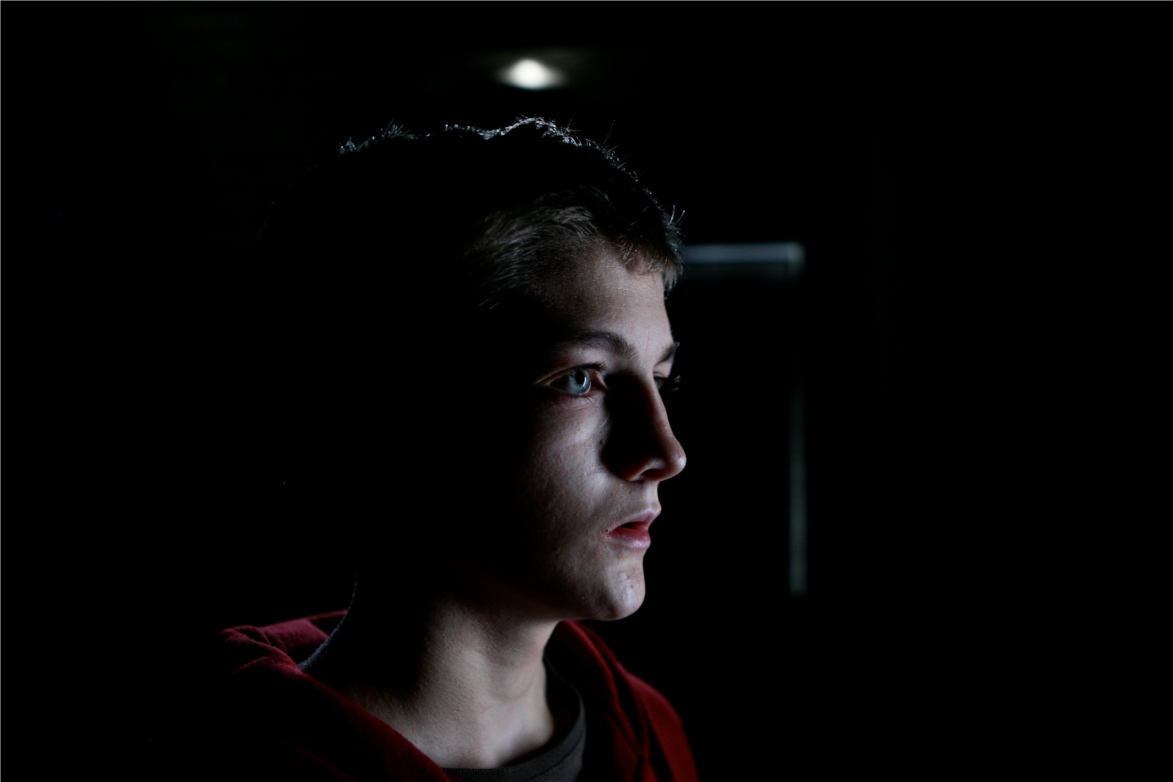