Synopsis : Jen will be fifteen this year. Since her father’s passing, she lives alone with her young mother Sarah, on the outskirts of Covina, a small town in North America. One day Ian, her father’s half-brother, moves into their barn to lend a hand. Jen is fascinated by this man who does not seem to belong to anything or anyone. This unexpected presence creates a distance between the mother and her daughter. Jen escapes with Ian for a violent and wild night, which forces him to escape alone in the hostile forests of the North. Thus begins a relentless manhunt. For Jen, nothing will ever be the same. 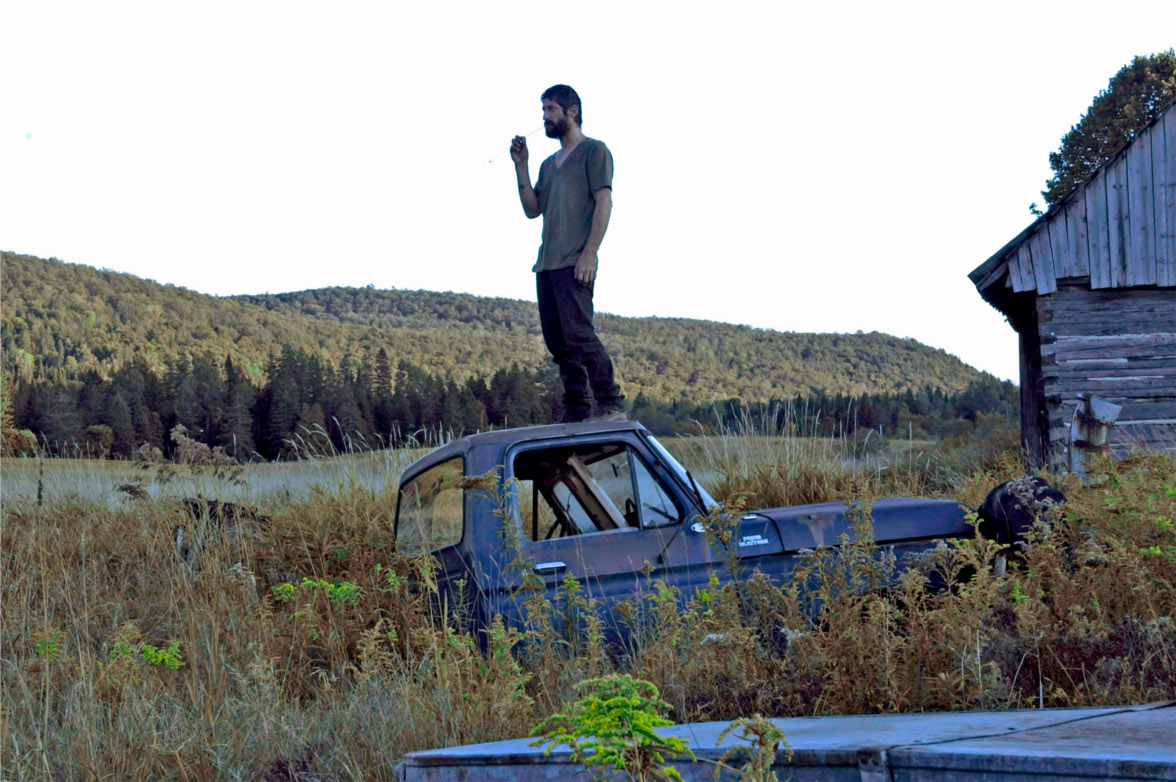 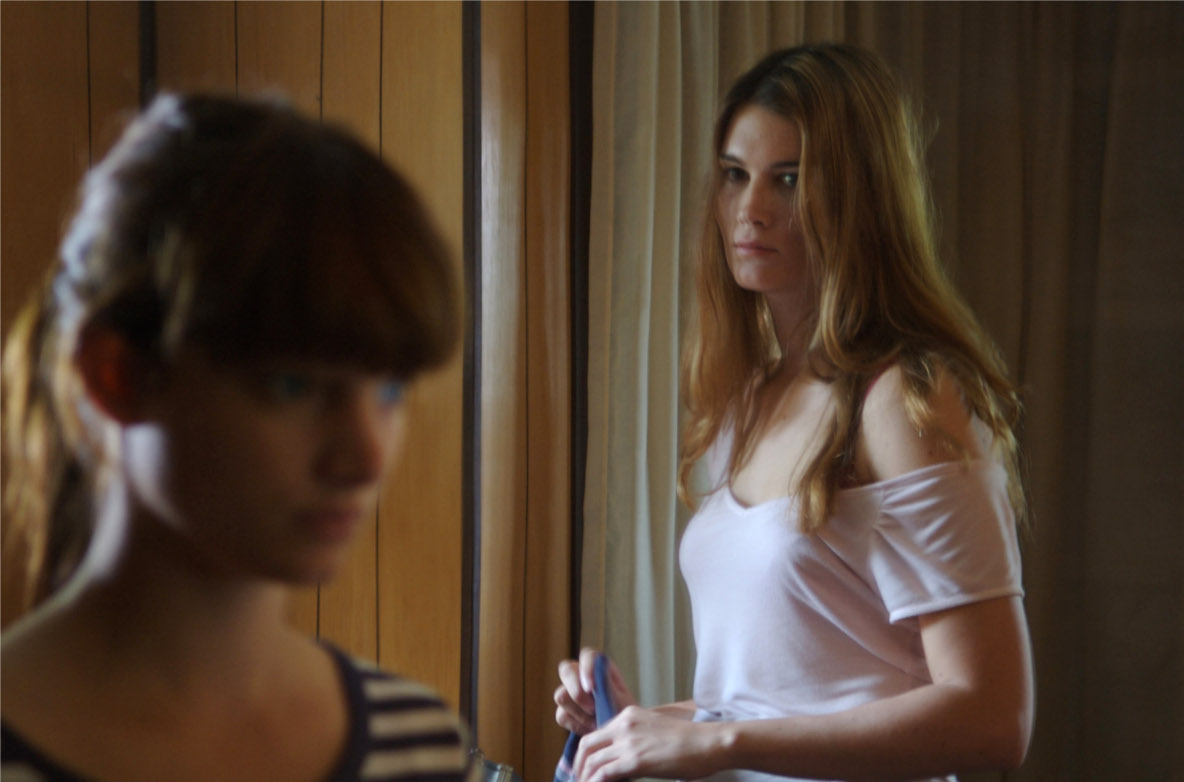 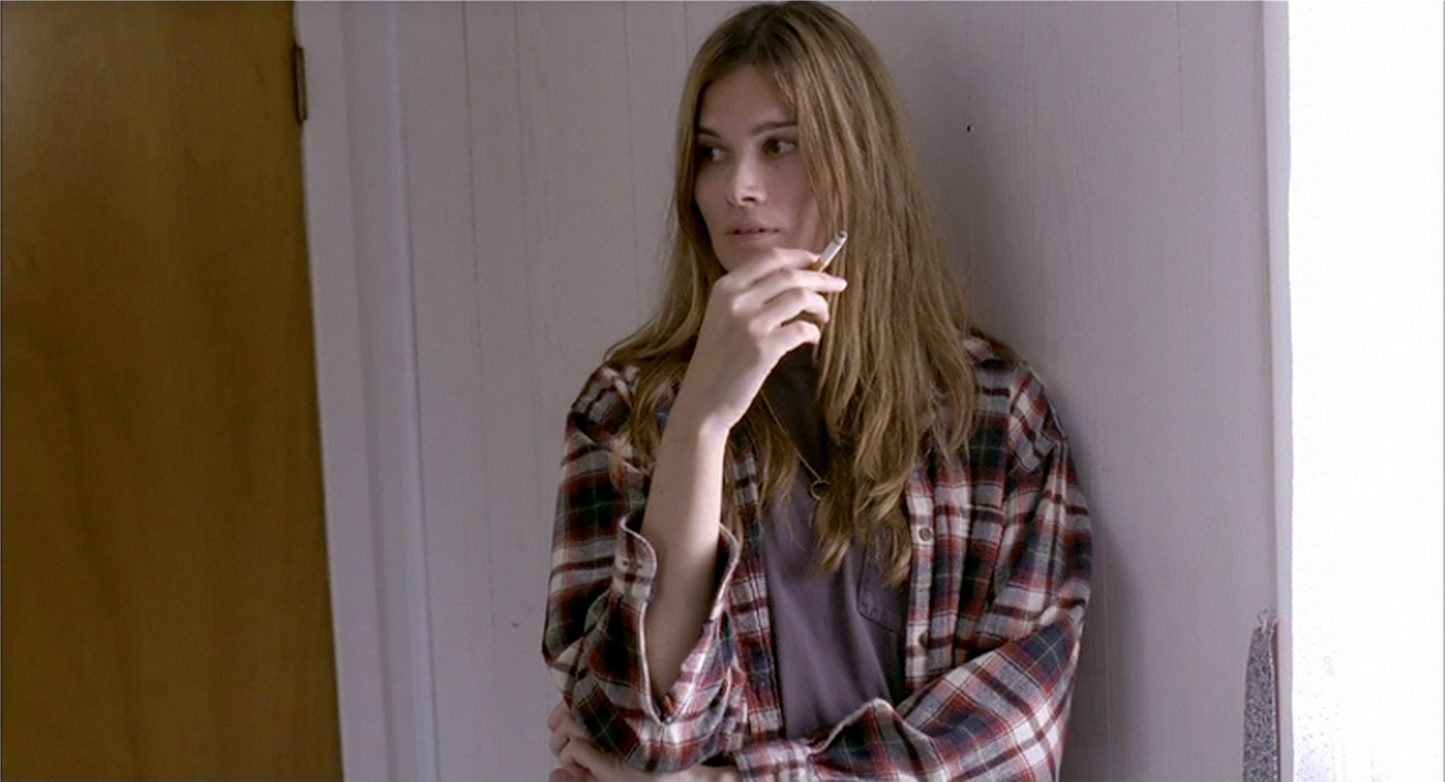