Synopsis: Maria is impatient, restless and speaks 5 languages. In Taipei she meets Olivier. He is shy, slow and can speak 14 languages. They fall in love. Then suddenly the news explode. It’s their story, a true story. 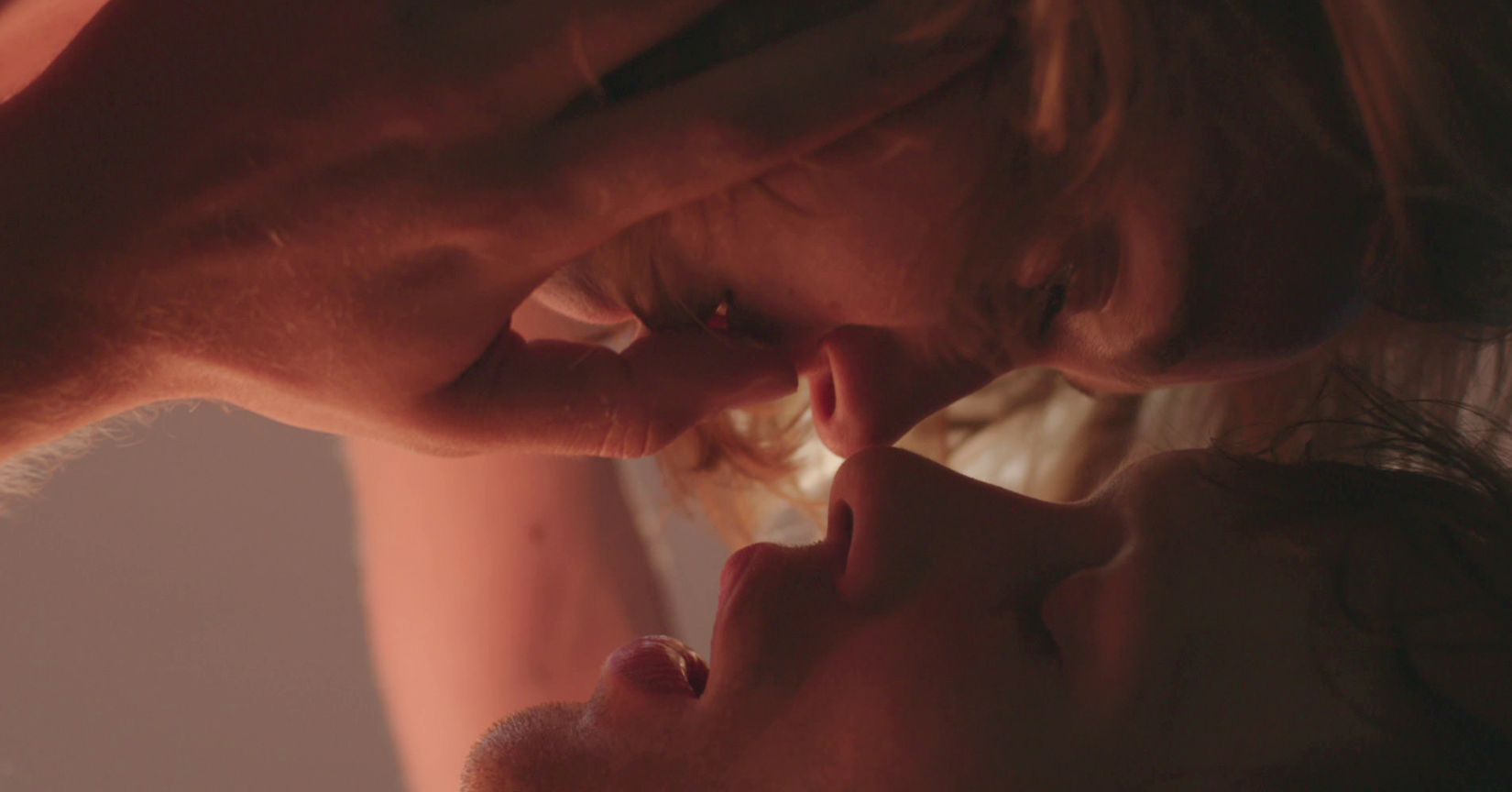 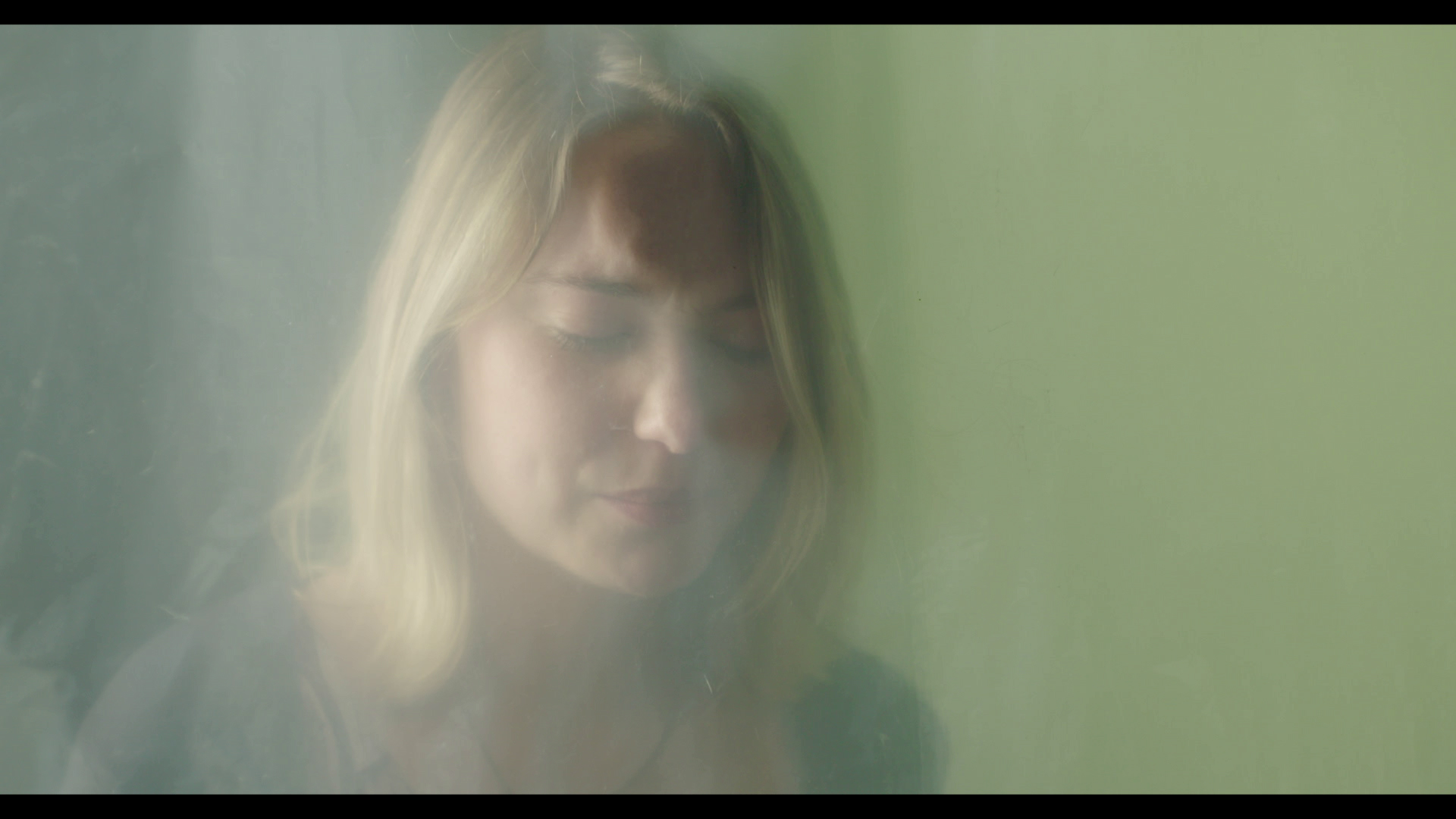 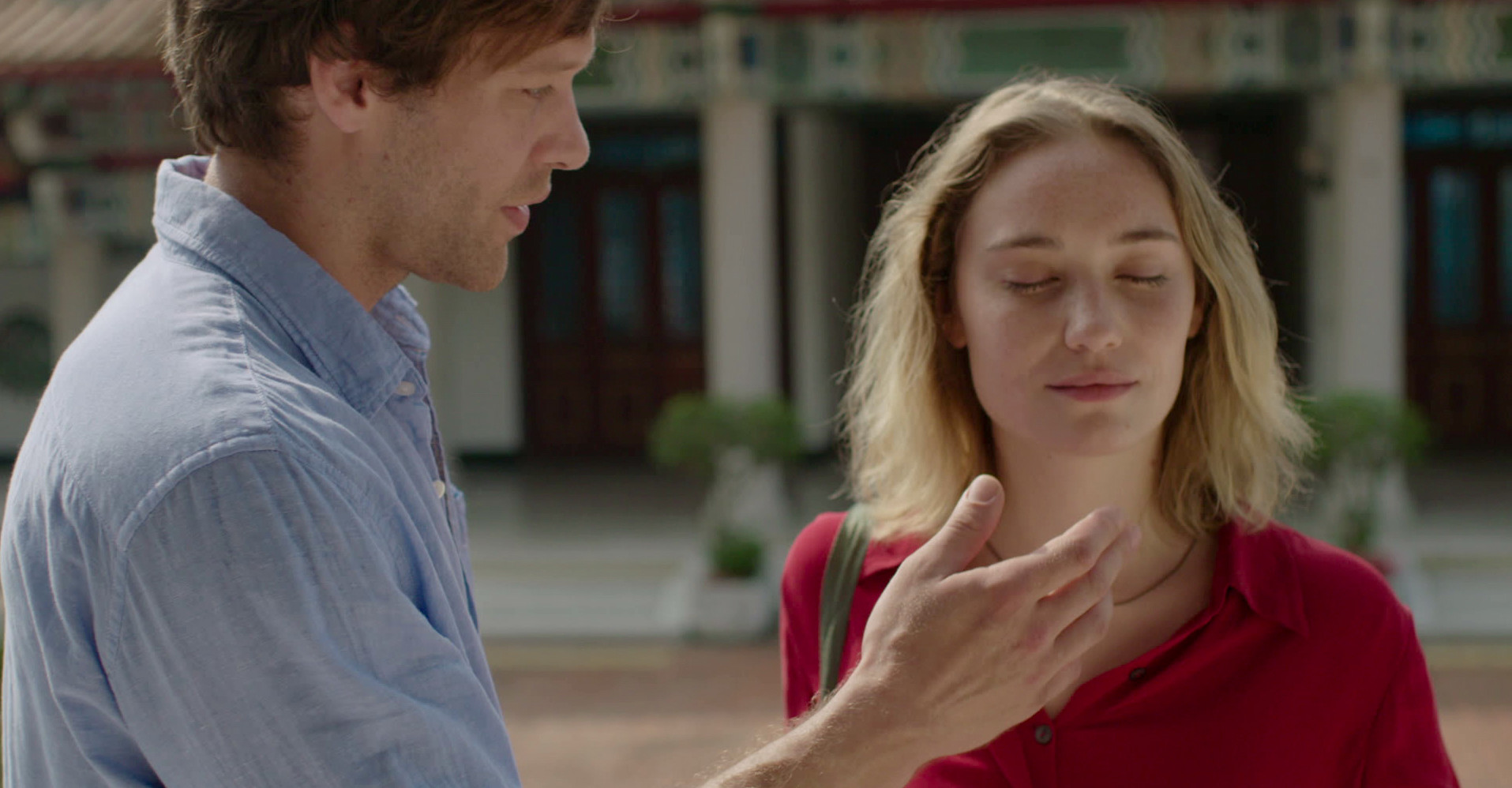 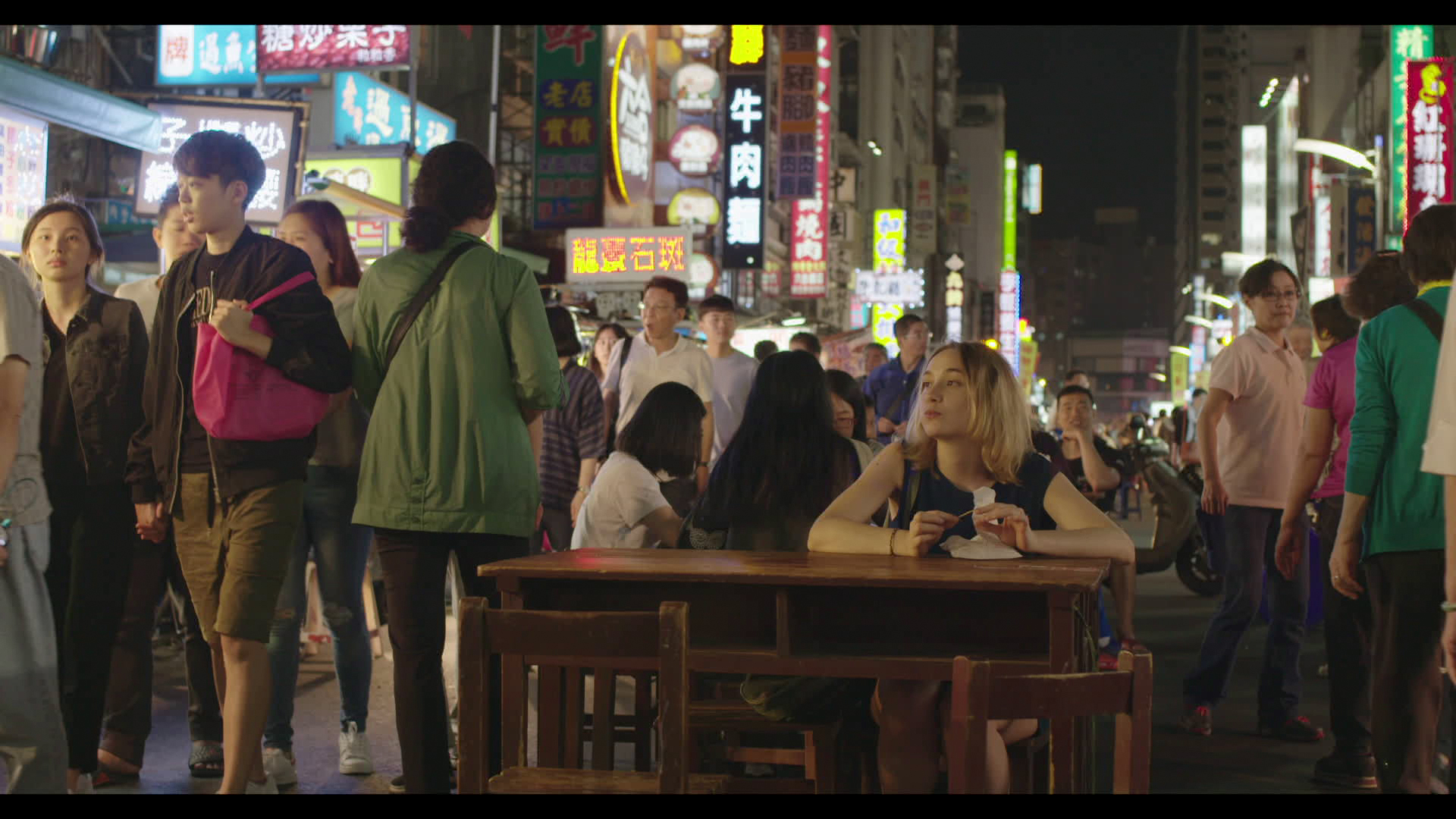