A combination of spoken testimonies and images of the places where the crimes happened 17 years ago, DEPTH TWO is an experimental documentary thriller about a mass grave in the suburbs of Belgrade.

In an attempt to uncover, shed a light on and give a voice to these stories, intentionally buried in silence, the film speaks directly to the sensations, imagination and emotions of the viewer, in a hypnotic and meditative way. 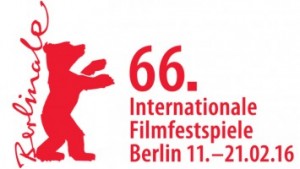 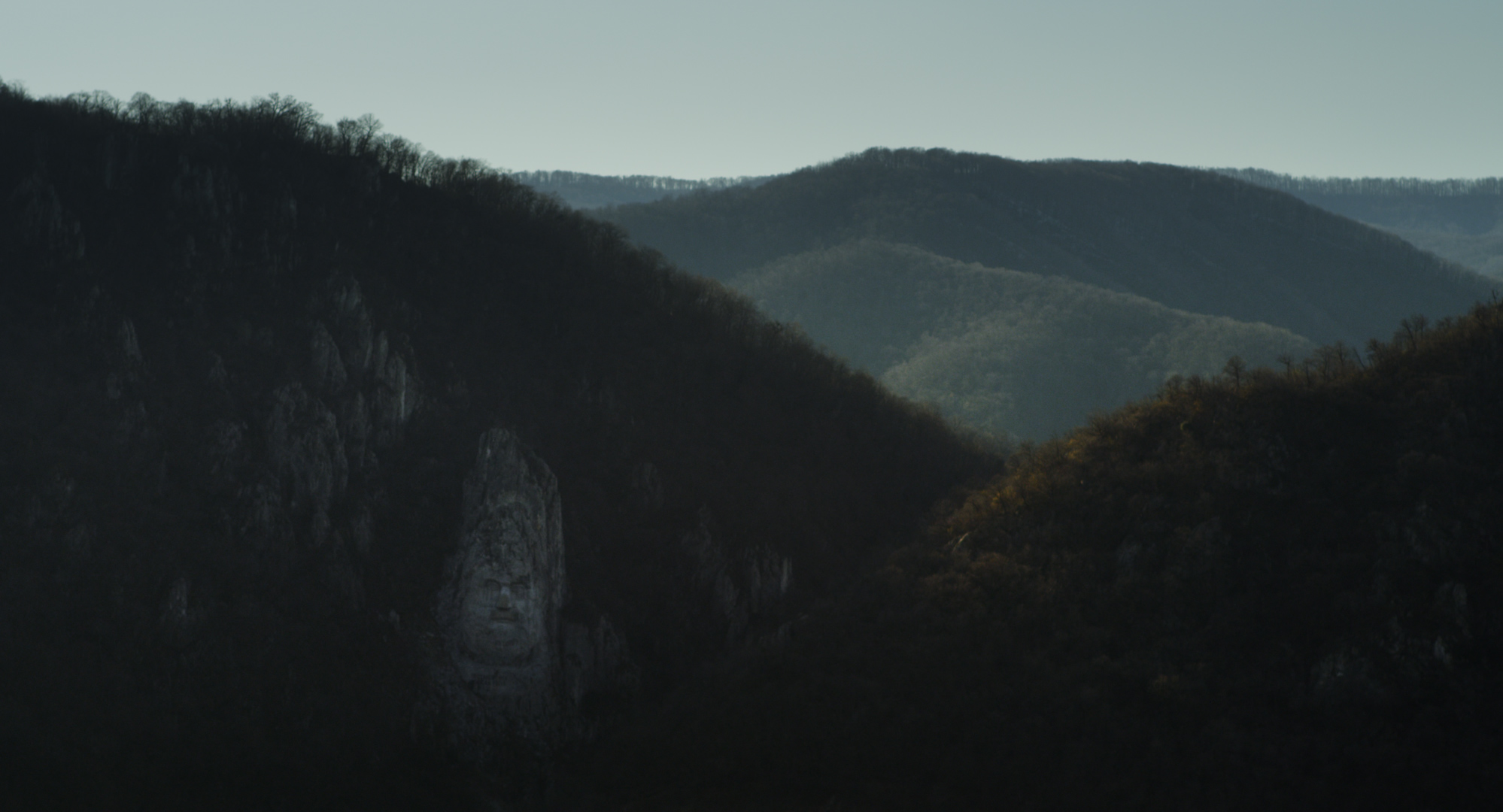 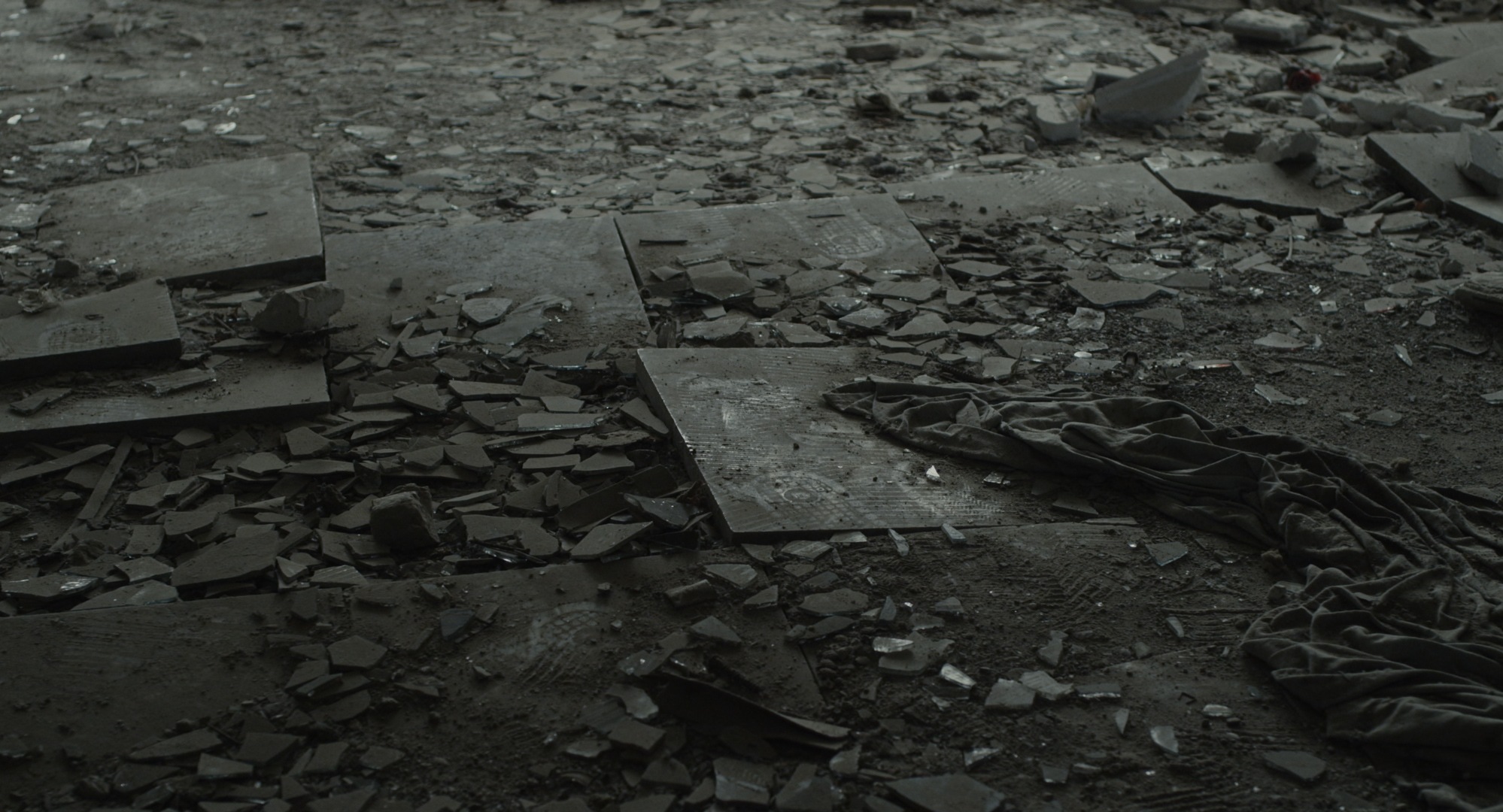 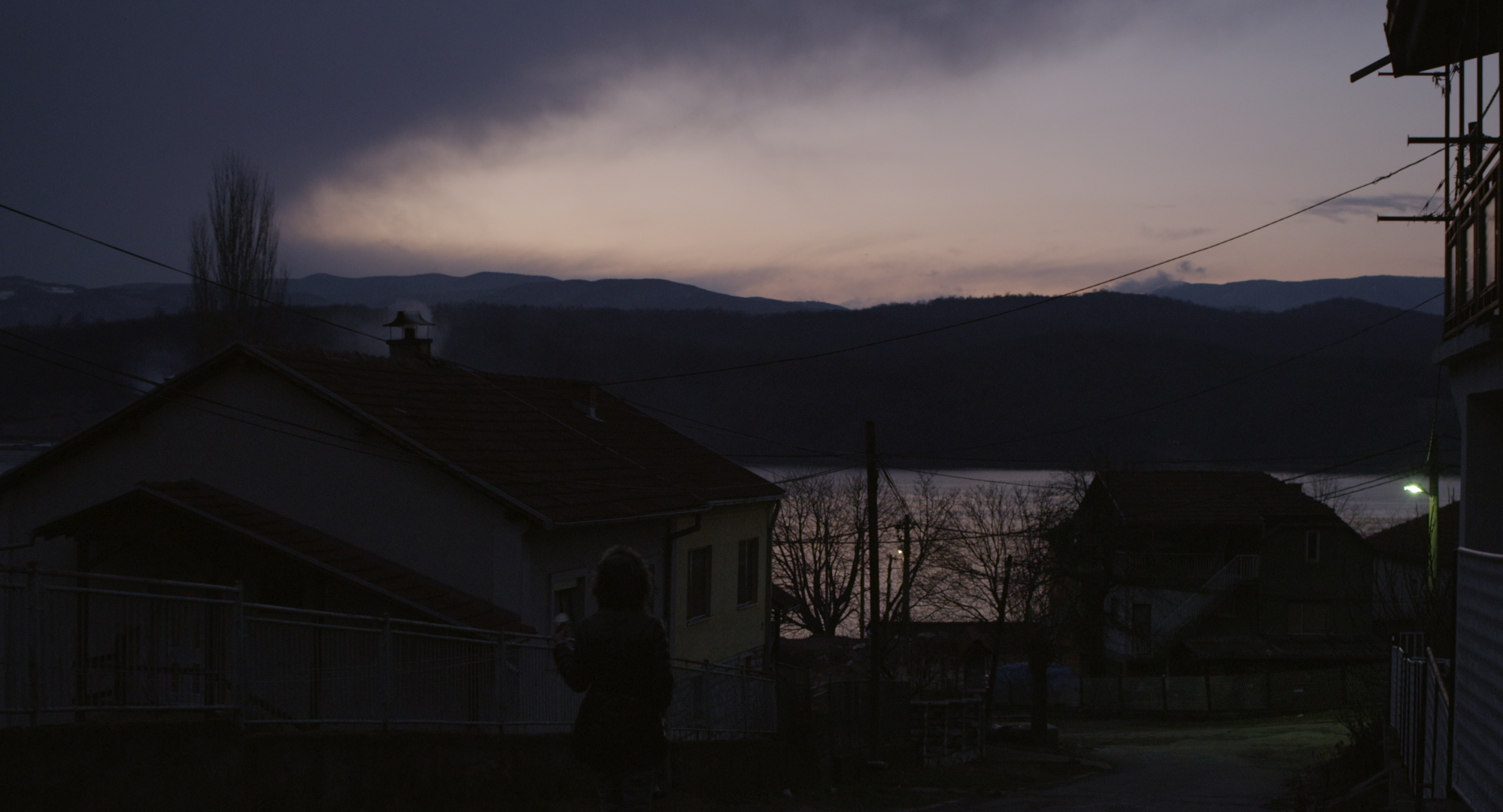 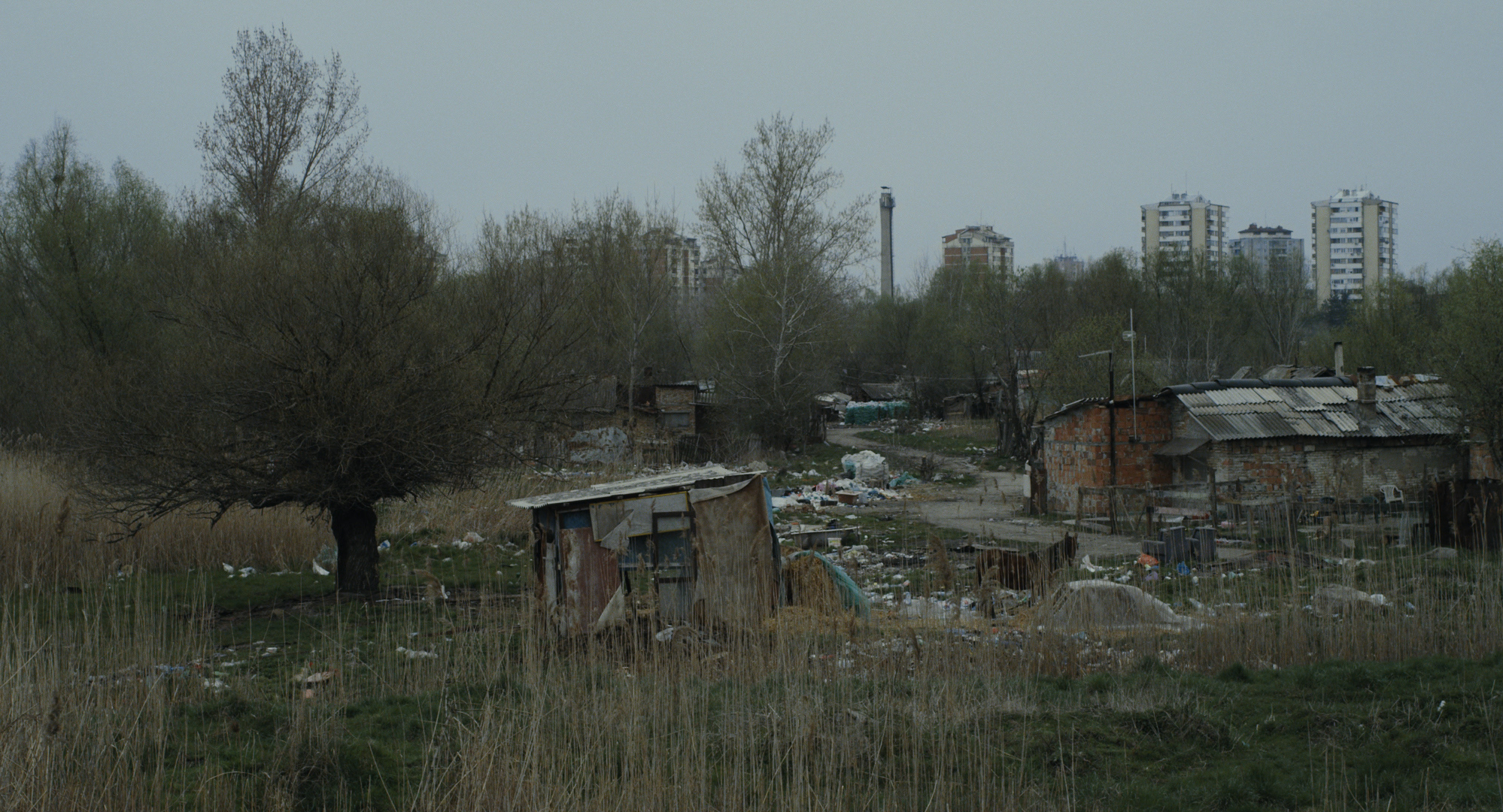 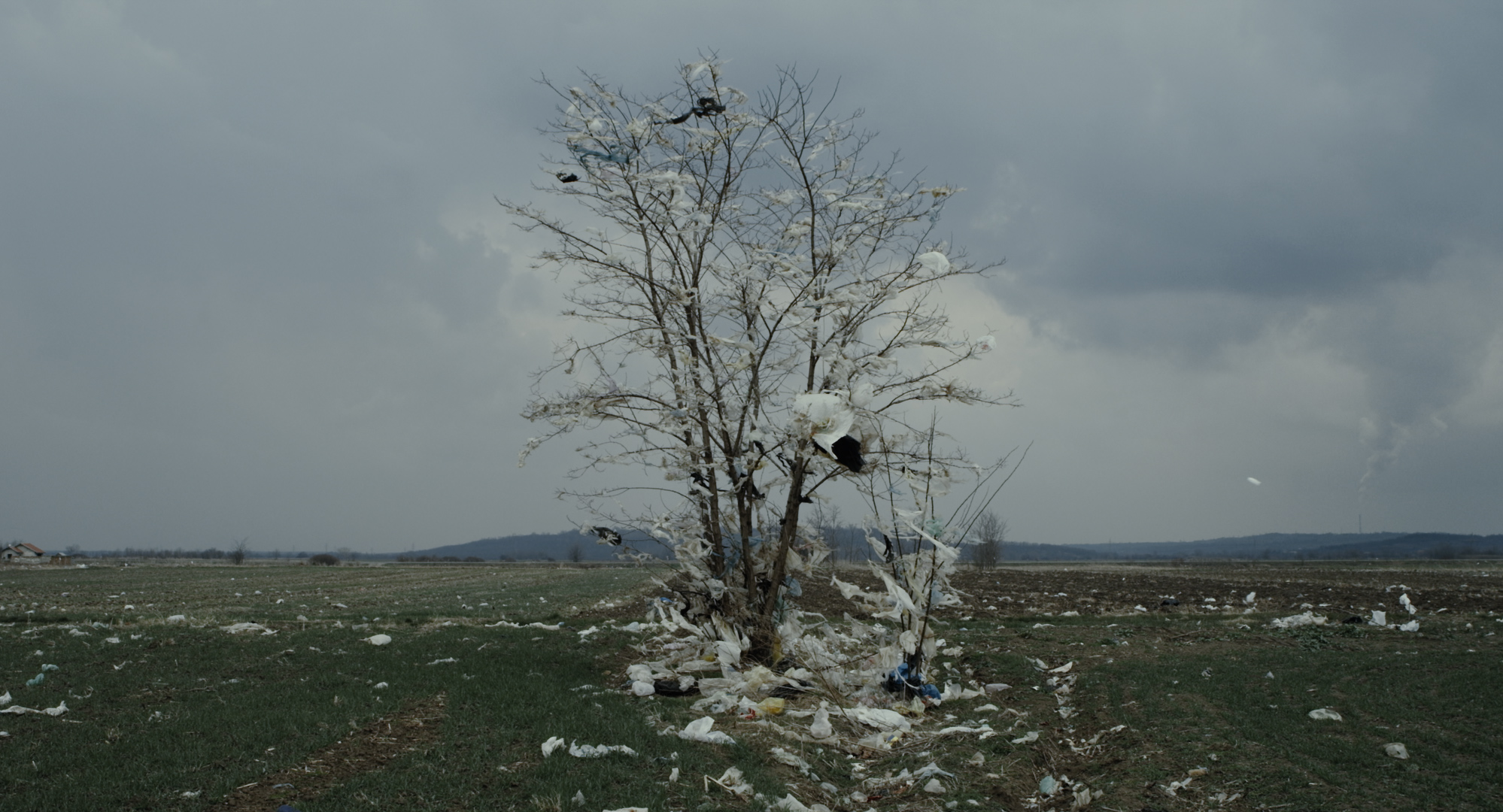 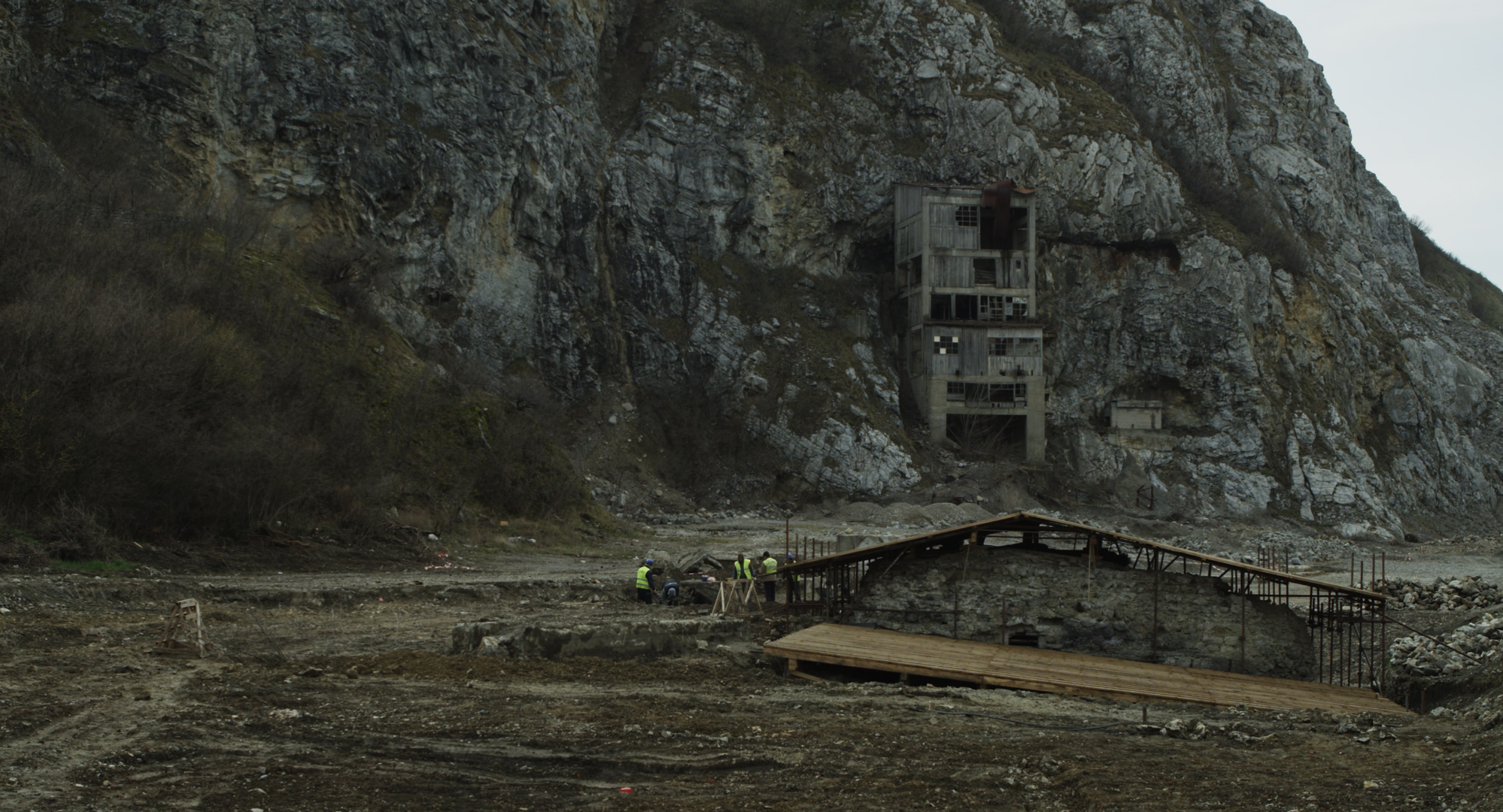