Synopsis : A campsite near a lake during summer vacation. Camille, 17, drags her boredom, caught between her parents and her boyfriend . She meets Blaise, in his forties, who was just hired as a sailing instructor.
Camille and Blaise both endure the same pain of living that brings them closer and away from others. But their complicity fuels rumors, which infuriates their entourage and unleashes passions . They rush into a dangerous love story … 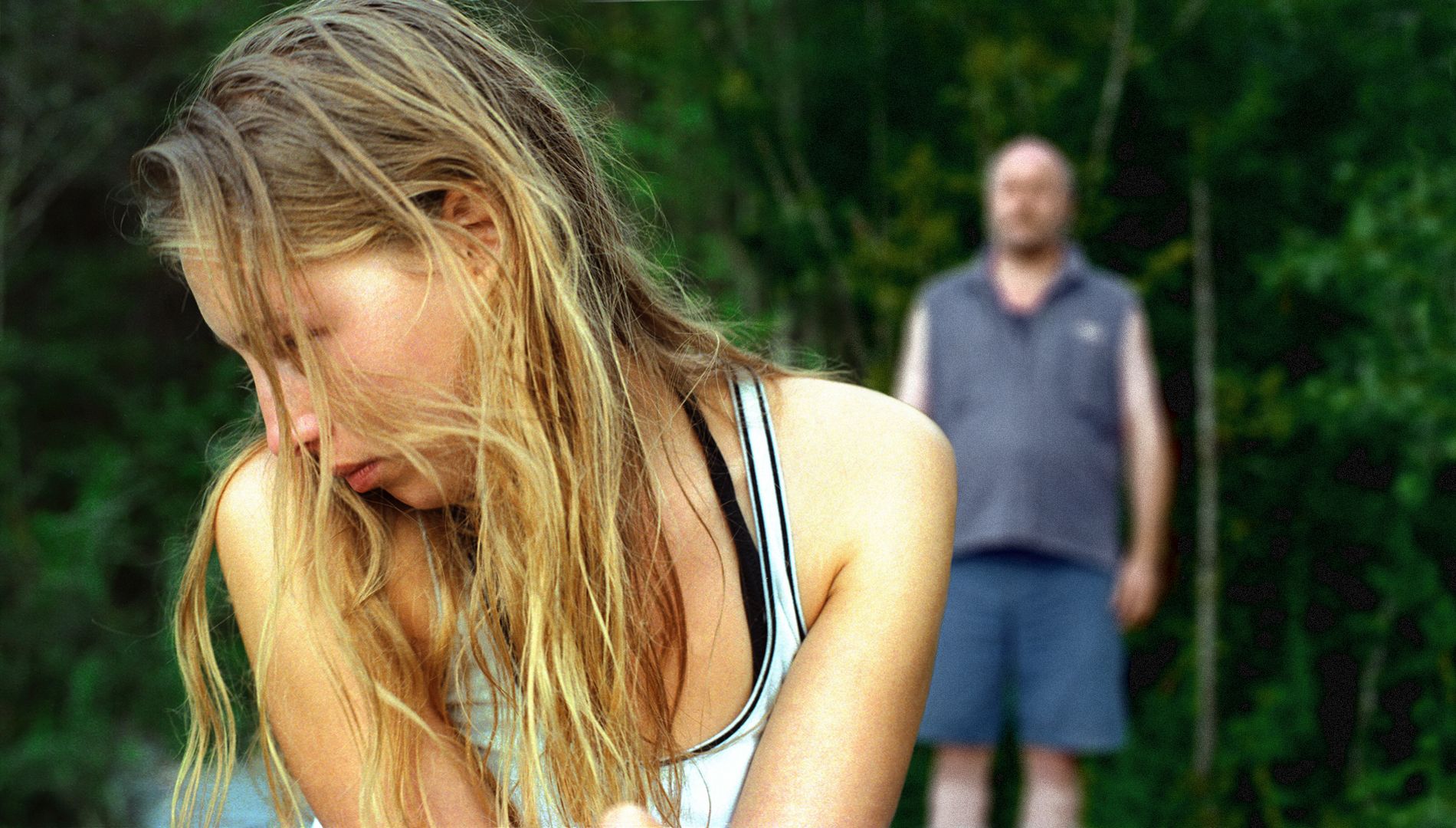 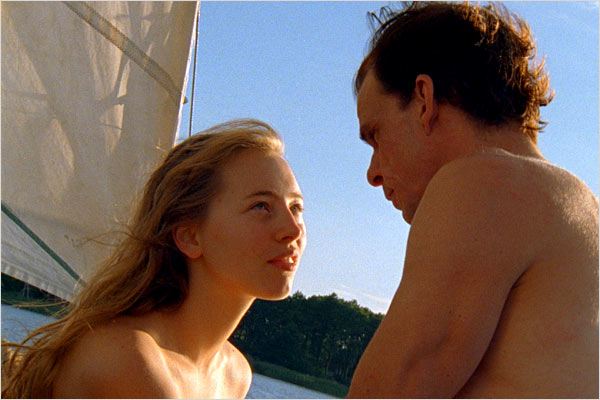