Petr Vaclav directed his first feature film Marian in 1996, the childhood tale of a young Czech gipsy growing up between prison and social services. The film won the Silver Leopard at Locarno and the Fipresci award, among other prizes. His next feature film, Les Mondes Parallèles, written with Marie Desplechin won Best Czech Film of the Year.

Petr Vaclav is currently finishing the post-production of his 4th film, Never Alone (shot in Czech Republic) and of his 5th film, Skokan (shot in France and Italy). 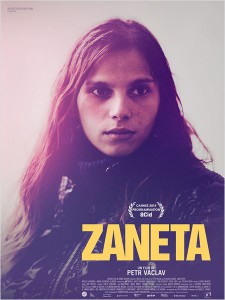 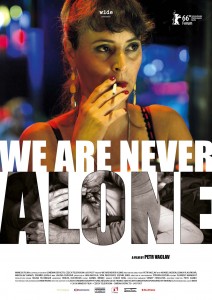